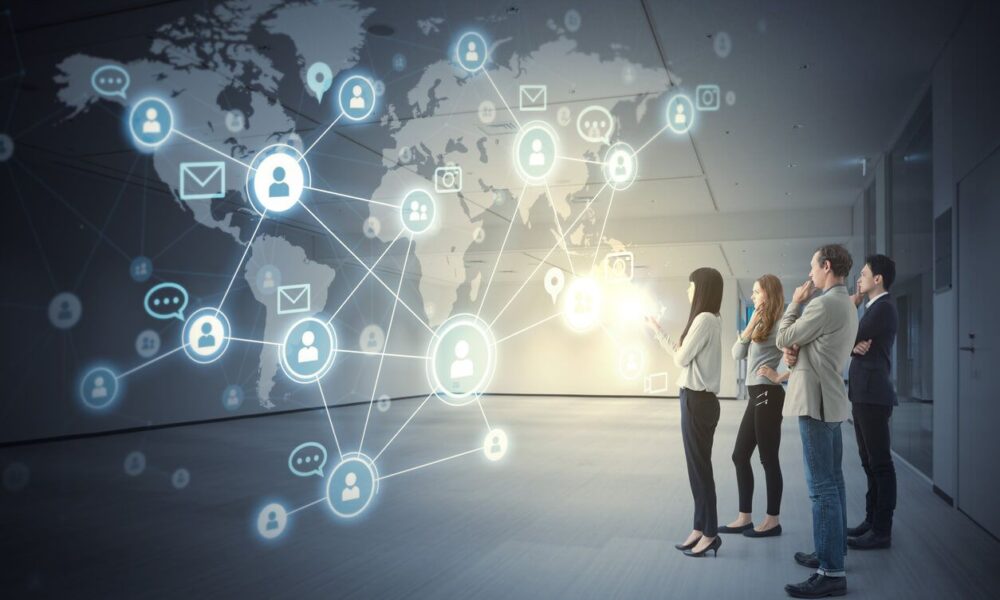 Due to the COVID-19 pandemic, technology has risen to a more prominent place in the workplace. Because of this, cybersecurity has become a bigger concern, and hackers and cybercriminals have a much easier time of taking advantage of remote and distributed teams. As a result, businesses of all different types, as well as all different sizes, have had to be increasingly vigilant to hacking attempts such as ransomware attacks and corporate espionage. This is why using technology, while often great, can also have downsides such as security.

Because of the rise of cybersecurity threats, companies need to be more aware of what they can do to mitigate the risks that having a technologically driven workplace can pose. One aspect of business that is particularly affected by cybersecurity threats is deal-making. The deal-making process, which usually involves deals made between two or more businesses, is often fraught with uncertainty and back and forth negotiation. This makes it even more critical that these deals go off without any security issues, particularly when it comes to the leaking of sensitive data such as balance sheets and contracts.

To prevent this from happening, many companies have turned to virtual deal rooms to help keep the deal-making process secure. A deal room is a security solution that allows businesses to store all files related to a deal within its repository. It is totally encrypted and not accessible by anyone who is not given specific permission to access the documents within the deal room. It also has numerous other features that can help make business deals more efficient and secure. With that in mind, here is what companies need to know about how a deal room can help to make their business deals more secure.

Business deals often involve complex proceedings, and there are many different types of business deals that can be made. These include strategic partnerships, fundraising, M&As, and even potentially IPOs depending on the size of the company. A deal room is equipped to manage all of these different types of deals, particularly with the security aspect of what is likely a very important business deals. One of the best features of a deal room is its user-based permission settings. This allows you to control how each document that is stored in deal room can be accessed, and you can also create the terms for accessing these documents through the creation customizable NDAs.

Beyond this, deal rooms also have other excellent security features, including SSL encryption, dynamic document watermarks, and data backups. These allow you to make sure that there are not hiccups in the deal-making process when it comes to security. Making sure a deal is streamlined and secure is extremely important to expediting the deal-making process. The more complex and drawn out that negotiations become, the more likely that a hacker or cybercriminal will catch wind of the deal and attempt to sabotage it.

While a deal room, like any security solution, is not impervious to any form of harm, it can help you greatly secure your business deals and is a much superior option to using email software and cloud storage solutions to hammering out the specifics of a deal. Creating a framework in which your deals are secure will not only help make your deal-making process more effective, but it will also build trust with the other business you are dealing with, which can result in better deals for your business. 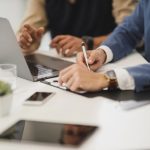 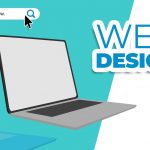 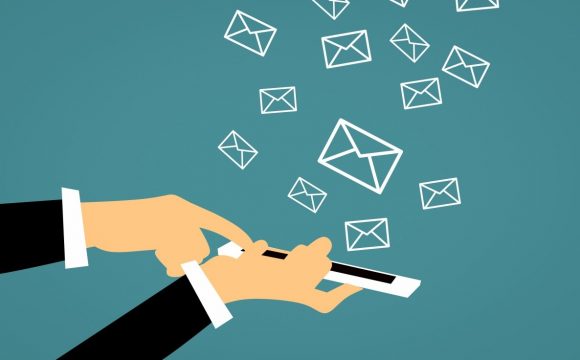 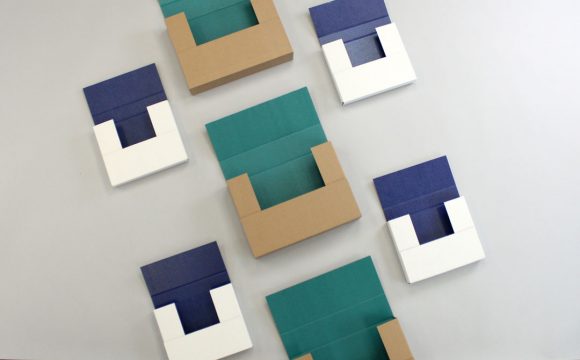 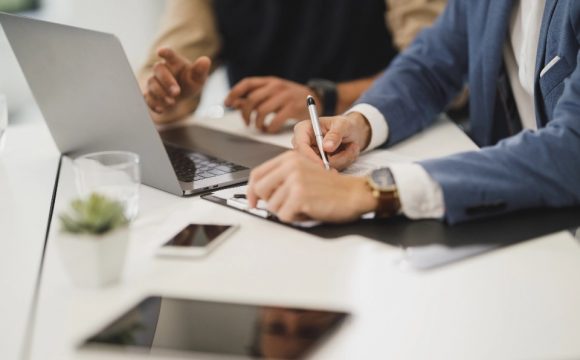 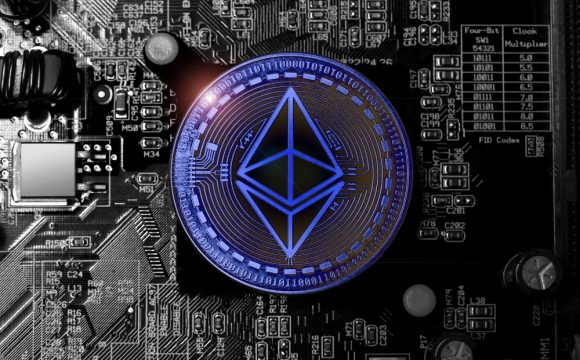 What is Ethereum and Reasons to Invest in Ethereum in 2021 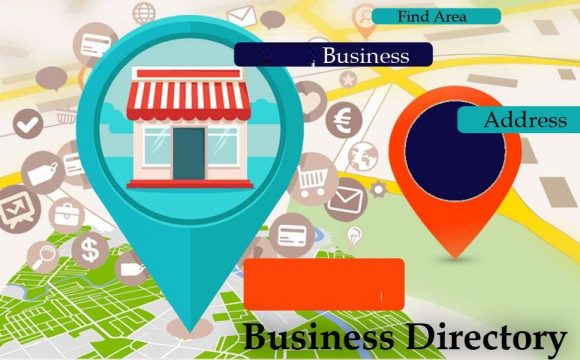 The Importance a Business Directory