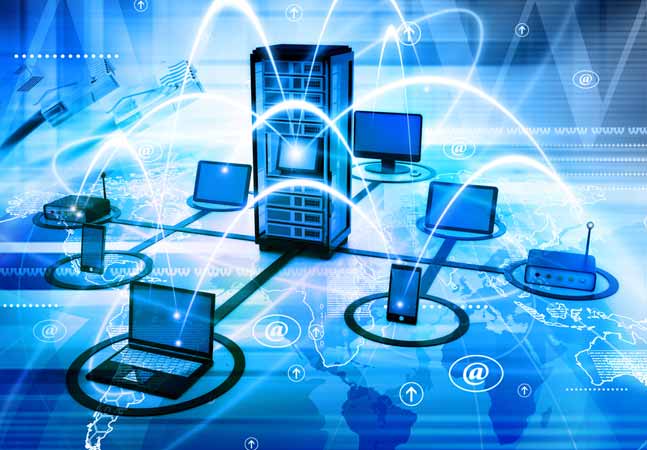 If the company or business that you work at or own has been considering or has already switched over to Virtual Desktop Infrastructure (VDI), you might be wondering what devices you can use with the system as well as the key advantage of using said device.

Since Virtual Desktop Infrastructure is compatible with most devices, it isn’t that hard to look for devices that work with the system. Here are several devices you can use or find if you’ve been struggling to choose one or are just looking for more options to choose from.

Since VDI only involves sending basic commands and inputs through your device, you don’t need a particularly strong computer or laptop to use the system. Getting old second-hand laptops to use for this purpose can help you save up from having to get a new one. The good thing about using old laptops is that there isn’t a difference in performance since the process isn’t done locally, so despite being an old model, you can still expect to work at the same pace as everyone else.

Another good option to consider is your phone or tablet. Phones and tablets nowadays can function almost identically to computers making it possible for phones and tablets to be good options for remote tasks. Furthermore, phones are more compact and easier to carry around compared to laptops making it possible to do work in places that would seem otherwise impossible with a laptop. A few examples of such places are public transportation, family restaurants or even waiting in line for something.

You can greatly boost your productivity by using phones in conjunction with any other devices at home as they allow you to continue work you had to pause or stop temporarily.

A large majority of companies rarely make use of the MAC OS for their computers since Windows is the more preferred option making anything MAC incompatible with it. However, this incompatibility is eliminated making it possible to use MAC for virtual desktops that use Windows or other systems. Conversely, it is also possible to use Windows computers for MAC-based virtual desktops.

The same is also said with other devices with unique operating systems such as Chromebooks and Raspberry Pis are also compatible with virtual desktop infrastructure systems giving users several options to choose from based on their preference.

Why You Need an Employee Recognition Program 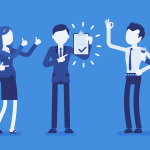 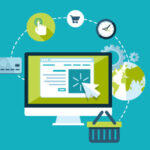 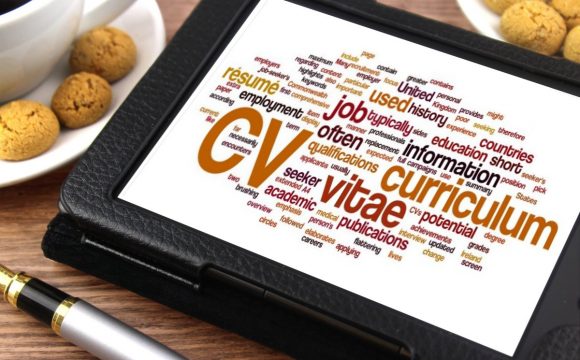 Job Seekers – How to Get Your Recruiters Attention 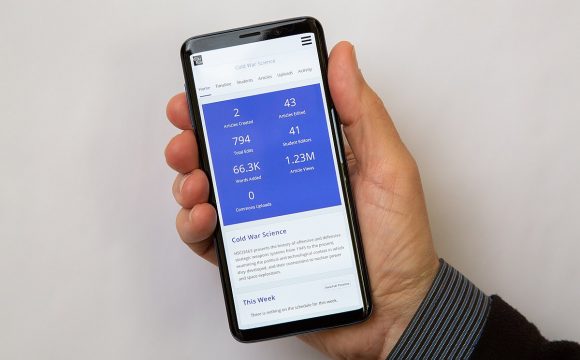 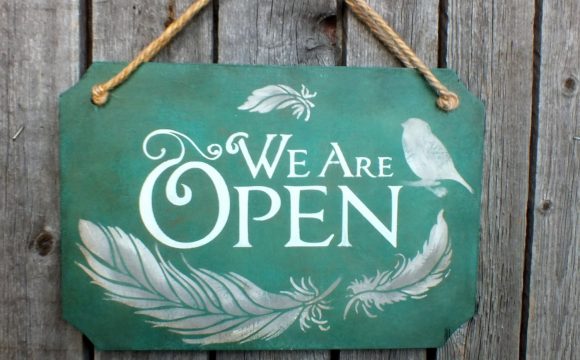 The Main Reasons to Use Signs To Promote Your Business 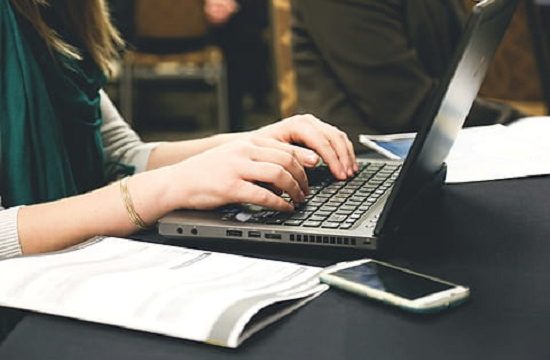